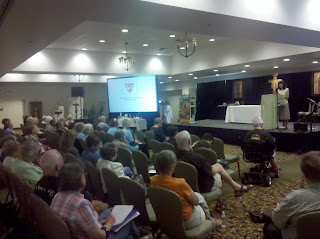 As jerry writes this update, it is the first morning in a long time that a long sleeve shirt is in order! This summer has meant some travel, but we have been home working on new projects that will be part of our ministry this fall.

Posted by Jerry Aull at 5:01 AM No comments: